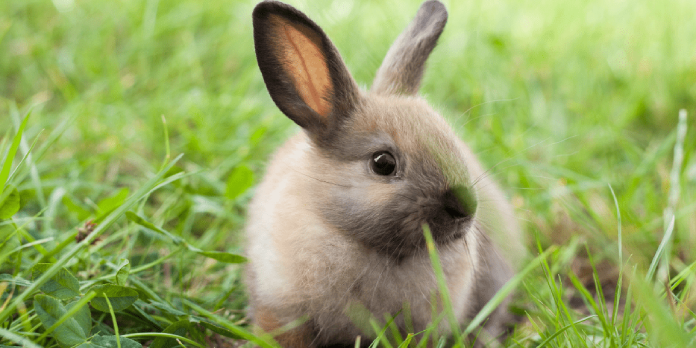 The American Sable is a wonderful friend for you and your family, and its high-powered free manure can be used to enrich the soil in your vegetable garden. However, before you choose this breed, you must remember that these creatures require dedication.

Choosing it and hoping for the best is therefore insufficient. Instead, knowing more about its rich history, qualities, and personality would help you decide whether or not to adopt it.

Otto Brock of San Gabriel, California, created this species in 1924, resulting in a sepia-toned soft Sable rabbit. The rabbit had a completely different colour than the Chinchilla, but its body shape was the same.

Although its coat coloration resembles that of a Chinchilla, it is unrelated to Chinchillas and cannot breed with them. The popularity of these rabbits developed to the point where the American Rabbit Breeders’ Association (ARBA) approved them in 1929 before officially documenting them in 1931.

Unfortunately, its popularity faded quickly after that, and by 1981, there was only one American Sable rabbit at the American Rabbit Breeder’s Association Convention. Fortunately, it made a huge comeback a year later when Al Roerdanz, a dedicated Ohioan, pushed for its revival and made sure it would live on to this day.

This unusual rabbit is no longer considered an endangered breed, and its fast development and high quality flesh make it a valuable commodity in the commercial rabbit trade. It is also a common sight at rabbit shows and exhibitions because it has so many good things about it.

It is a pet and friend to the elderly, couples, individuals, and families with children, in addition to being a well-known commercial rabbit. The American Sable’s strongest territory is still Ohio today.

What is the lifespan of an American Sable Rabbit?

What is the size of an American Sable Rabbit?

What colours are American Sable Rabbits?

What is the price of an American Sable rabbit breed?

The cost of owning this rabbit is reasonable, given its popularity as a commercial and pet rabbit. A single rabbit can cost anywhere from $75 to $150, though you may pay more for a show-worthy or purebred Sable.

Food, supplies, grooming, and healthcare can all add up to make it an expensive breed. For example, quality rabbit food can be costly, and finding a rabbit veterinarian might be difficult.

What colour does a rabbit despise?

When I work with rabbits and other animals, it’s clear that they like lying on the ground when they don’t get regular access to the outside. Blue, in contrast to red, is a cooling colour. It relaxes and calms, acting as an antidote to too much red.

Rabbits, on the other hand, often eat a high-carbohydrate, low-fiber diet. This may result in a gas build-up (known as GI stasis). So rabbits do more than just fart — they have to do so in order to avoid a gas buildup that can be fatal if not addressed promptly.

In rabbits, what does agouti mean?

The wild rabbit pattern is known as “Agouti.” It’s the beautiful interaction of colour pigments in their natural state. If your rabbit has dark hairs termed “ticking” dispersed amid its lighter middle coat, it is an agouti patterned rabbit.

Some rabbits, like people, appear to snore when they are sleeping. A little floppy palate causes this, which is common in rabbits who are slightly overweight or as the rabbit ages. 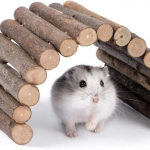 What Kinds of Hamster Toys Do They Enjoy?

Hamster Margaret - April 6, 2022 0
Here we can see, "What Kinds of Hamster Toys Do They Enjoy?" Dwarf and Syrian hamsters are both active animals. They require a wide range... 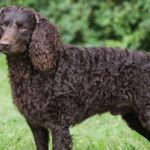 Dog Breeds Margaret - December 7, 2020 0
Though It's a scarce breed, the American Water Spaniel is the Country Dog of Wisconsin. A dual-purpose creature, it had been bred for companionship... 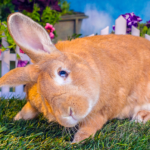 What Causes Your Rabbit’s Head Tilt?