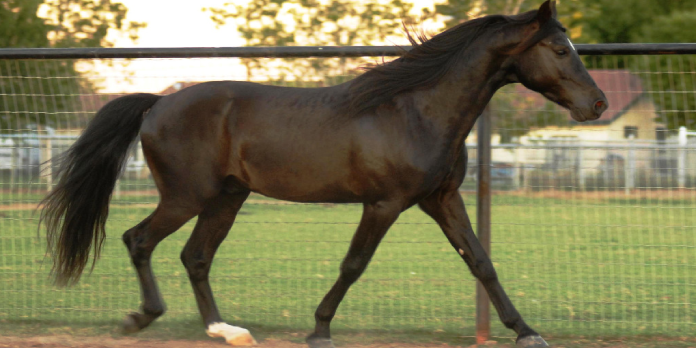 The Missouri Fox Trotter is a unique horse breed in Missouri, United States of America. This breed is generally utilised for trail riding and working on farms and ranches with its medium body stature.

The immigrants who primarily came from Virginia, Kentucky, and Tennessee started developing this breed in the rough environment of the Ozark Mountains in the 19th century. They required tough, easy to ride, and capable of travelling great distances in a sure-footed, stable stride. When Missouri became a state in 1821, the immigrants brought saddle horses with them that were easily accessible and appropriate for the terrain. They soon discovered that they had a remarkable ability to do an easy, breaking gait known as the “fox trot,” which was extremely useful across the rough Ozark hills covered in trees. Their fluid movements and ability to work with cattle made this breed extremely useful to cattlemen.

The MFTHBA (Missouri Fox Trotting Horse Breed Association) was created in Ava, Missouri, in 1948 to certify horses with a fox-trot like a gait and other physical characteristics. During the 1950s, the first group of these horses were shipped to Europe. They were seen in the United States, Canada, and several European countries. They became the official state horse of Missouri in 2002. Up to 2012, the Missouri Fox Trotting Horse Breed Association had more than 97,000 registered horses.

What is the average lifespan of a Missouri Fox Trotter?

What is the size of a Missouri Fox Trotter?

The Missouri Fox Trotter has traditionally been known for its calm, sound temperament, command, and stamina. The Missouri Fox Trotter is a famous trail horse because it is peaceful, relaxed, and quiet, with a high tolerance for and enthusiasm for human companionship. Missouri Fox Trotters are also a favourite choice among US forest rangers, who rely on the horse’s ease of riding and bravery in the face of challenging or dangerous terrains to navigate through forests and mountains. Furthermore, the Fox Trotter’s gait is smoother than that of other horse breeds, which provides balance and stability to inexperienced riders. These characteristics combine to make the Fox Trotter an outstanding horse for teaching children and beginning horse riders to ride with confidence in their safety and well-being.

Missouri Fox Trotters are a powerful breed of horse. Their essential needs are daily food doses to meet their body’s energy, mineral, vitamin, and protein requirements, as well as supplemental food management, particularly for breeding and lactating mares, and, of course, plenty of exercises. Vaccines to prevent infections such as influenza, strangles, equine viral arthritis, and others are also crucial for your horse’s overall health and well-being.

Is the Missouri Fox Trotter a reliable mount?

Horse packing trips are great for these horses. They’re always in demand as pleasure horses since they’re incredibly good-natured, amiable horses who adore their people. They make excellent family pets due to their kind disposition.

What is the price of a Missouri Fox Trotter?

What are the benefits of Missouri Fox Trotters?

A Missouri Fox Trotter has how many gaits?

Although the Missouri Fox Trotting Horse is capable of various gaits, there are three that are considered conventional for the breed.

Is the Missouri Fox Trotter in blue roan a decent dog?

The Missouri Fox Trotter is known for its tranquil stride, making them an excellent riding horse. This breed is both swift and healthy. They are excellent workhorses due to their robust frame and stamina.

Which of the Missouri Fox Trotter’s lateral gaits is unique?

The breed’s most distinctive feature is the foxtrot, a four-beat diagonal gait in which the horse seems to walk with its front legs and trot with its hind. 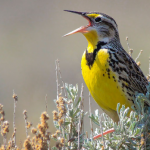 Is It Possible to Keep a Wild Bird as a Pet? 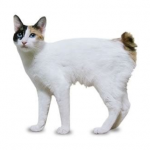 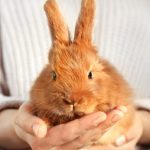 Rabbit Margaret - May 18, 2022
0
Here we can see, "What Kinds of Tumors Do Rabbits Get?" In a rabbit, there are various different forms of tumours that might develop. These...