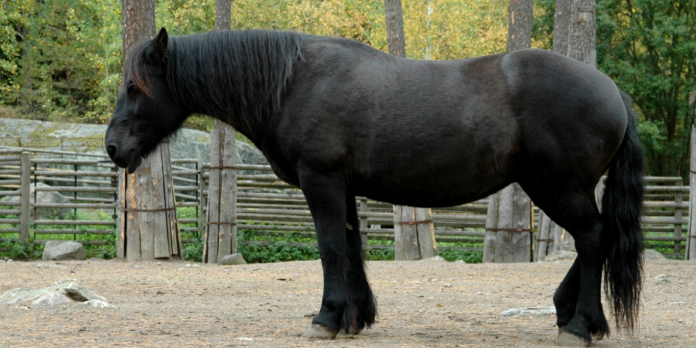 The North Swedish Horse is a breed that originated in Sweden but is now widely distributed in Norway, Finland, and Estonia. They are coldblooded horse that is well-known for their willingness to cooperate. The draught horse and the trotter are the two types of this breed. These two varieties were crossed to create a big horse capable of competing with the Belgian breed and a light horse with a quick trot for racing.

These horses are also noted for their graceful appearance, enhanced by their dense tail and mane. One of their main characteristics is endurance, and they only require a minimal amount of food compared to the amount of work they can do. These horses have served as pack horses and for military and forestry tasks.

The North Swedish Horse studbook was founded in 1909, and the North Swedish Association was formed in 1924 to define standards and progress the breed. Later, in 1949, the Country Horse Day fair was established to register North Swedish mares and stallions.

The North Swedish Horse’s ancient origins are intertwined with adjacent breeds like the Norwegian Dlahest. As a result, this breed has been heavily crossed. However, this did not occur until the end of the nineteenth century, when a breed association was formed. Following the establishment, a more uniform breed was developed.

In 1903, the Stallion Rearing Institute of Wangen imposed rigorous breeding standards to produce a few desirable qualities in the breed. In recent years, breeding has become more stringently supervised, with animals destined for breeding being rigorously inspected, such as when inspecting the hooves and feet of horses using X-rays. Character, load-pulling abilities, and fertility are only a few of the highly prized primary attributes for which they are judged. Other characteristics, including gait springiness, power, stride length, proper, well-balanced motion, and energy, are also considered.

Despite this, the purity of the North Swedish horse was preserved in Sweden for the most part. However, several crosses with other breeds, such as the Friesian, were made in the early nineteenth century. These breeding practices were predominantly carried out in Norrland, which had been going on for a long time and had recently spread. Though, to protect their bloodlines, breeding is strictly restricted and managed.

Stallions from the Dlahest horse breeds were employed in this hybrid, and by the turn of the century, rigorous performance evaluations for the breeding stock had been established.

What is the average lifespan of a North Swedish Horse?

What is the size of a North Swedish Horse?

North Swedish horses come in a variety of colors.

What are the benefits of North Swedish horses?

Agricultural and forestry activity is a good fit for North Swedish Horses. In addition, they are popular in Sweden for leisure equestrian activity.

Is it true that North Swedish horses are quick?

These two breeds were crossed to create a light horse with a rapid trot for racing and a hefty horse capable of competing with the Belgian breed. The bone of the North Swedish Horse is clean and sound. It is well-known for its tenacity. This horse needs a minimal amount of feed for the amount of work he can undertake.

What kind of horses can you find in Sweden?

Is it true that horses are native to Sweden?

What is the name of the Swedish horse?

The Dalahast, or Dala horse, is arguably Sweden’s most well-known icon (it has even made its way into souvenir shops in Denmark).

What is the definition of a Nordic horse?

Oriental horses, such as Hackneys and Arabian Horses, were bred with local Nordic breeds. This draught horse breed was employed as a pack horse and for farming. The breed is recognized for working in challenging environments and pulling huge loads.

What horse breeds are indigenous to China? 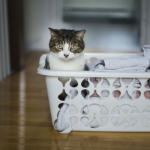 Cat Health Margaret - January 14, 2022 0
Here we can see "What Should You Do If Your Cat Eats a Dryer Sheet?" It's critical to contact your veterinarian right away if you... 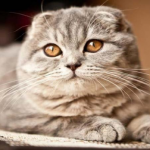 Cat Breeds Margaret - February 2, 2022 0
Here we can see, "Scottish Fold" Scottish folds are a unique feline admired for their cuddly appearance and friendly personalities. Scottish folds, with their round... 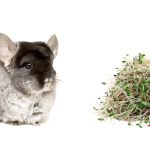