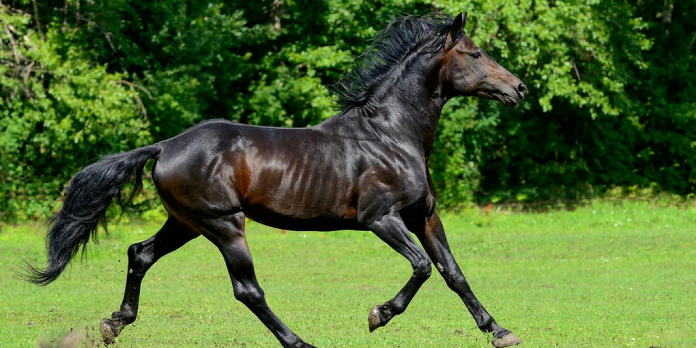 Here we can see, “Russian Trotter”

In the late 1800s, the Russian Trotter was created by combining the native Orlov Trotter with the imported American Standardbred. Compared to the Orlov Trotter, a Russian breed produced in the late eighteenth century, the goal was to build horses with a high trotting speed. They are a typical harness horse widely dispersed from the Baltic to Siberia areas. They are known for their tremendous speed.

The origins of the Russian Trotter can be traced back to the late 1800s when American Standardbreds were performing admirably on Russian tracks in terms of speed. The native Orlov Trotter had already created a name for itself as a harness horse compared to other European and American horse breeds before the advent of the American horses. It also proved to be a beautiful and talented carriage horse.

On the other hand, the American Standardbreds were faster than the Orlov Trotter, attracting the attention of European investors who took advantage of America’s poor economic situation to buy these horses in large numbers. Crossbreeding began in the 1890s after much thought, with 156 stallions and 220 thoroughbred mares being used for this purpose. Following the Civil War and the First World War, Russia ceased importing horses from America, which hugely impacted Russian Trotter breeding. The few American Standardbreds-Orlov Trotter crosses were either line bred among themselves or bred back with the Orlov Trotter. In addition, rather than being employed as a sport horses, they began to be used for agricultural and military purposes.

Selective breeding of descendants of the American-Orlov mix continued after World War II. It was recognized as a distinct breed in 1949, and the Russian Trotter was registered as such. By 1950, the breed had been completed. However, it had begun to lose ground to the French Trotter, which had gained tremendous popularity as a racing horse due to its agility and two-beat trotting stride following the war. Furthermore, the number of American Standardbreds in European races was expanding.

During the 1960s, another effort was made to increase the breed’s speed by importing American Standardbred stallions, though only in small numbers due to the Cold War. The number of imported Standardbreds from America grew around the 1980s. The crossing of these two breeds is still going on today since most Russian breeders believe that crossing it with the American variety is the greatest method to improve its speed and make it effective in races.

The modern Russian Trotter is often a harness horse with a fast speed, yet it does not have the same physical appeal as the Orlov in terms of aesthetics. This breed’s stud book was established in 1927, and 23 volumes were released in 1989. The studbook is kept at the VNIIK (All-Russian Scientific Research Institute of Horse breeding) in Ryazan, with volumes XXVI and XXVIII currently being prepared. There are around 1600 stud mares in the Russian Trotter lineage. These horses are bred in 27 studs, with Zlynsk, Smolensk, Alexandrov, Elan, and Dubrovski being the most notable.

What is the average lifespan of Russian Trotter Horses?

What is the size of a Russian Trotter Horse?

Russian Trotter Horses come in a variety of hues.

What is the purpose of Orlov Trotter horses?

Russian nobles primarily employed Orlov trotters for riding and harness racing throughout the nineteenth century. They were admired for their grace and beauty, as well as their capacity to work hard. They were also used to help other Russian horses improve.

Is it possible for Orlov Trotters to jump?

The Orlov’s honesty and bravery propel them forward long after other horses might have given up, sometimes at their peril and even death. As a result, orlovs have been used in a variety of sports. Jumping, driving, endurance/trail riding, racing, dressage, and other activities are available.

Is it true that horses exist in Russia?

Russia has the greatest number of horse breeds of any country. Although some of these horses have become extinct through time, dozens remain alive today. Some are well-known, such as the Akhal-Teke, while others, such as the Altai, are less well-known.

What is the definition of a Russian Warmblood?

It is a delicate warmblood with outstanding lightness to the aids and wonderful shoulder freedom. It’s a great horse for folks who like Thoroughbreds and Arabians but want something with a little more athleticism.

Which horse breed is the most durable? 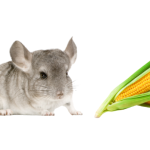 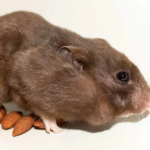 Can Hamster Eats Margaret - April 15, 2022
0
Here we can see, "Can Hamster Eats Almonds" Yes, but there are some severe caveats. In general, sweet almonds are safe for your hamster, while... 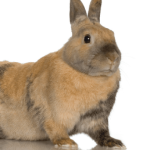 Rabbit Breeds Margaret - May 7, 2022
0
Here we can see, "Harlequin Rabbit" The Harlequin rabbit is one of the most unusually coloured varieties available today, and it sticks out in a...